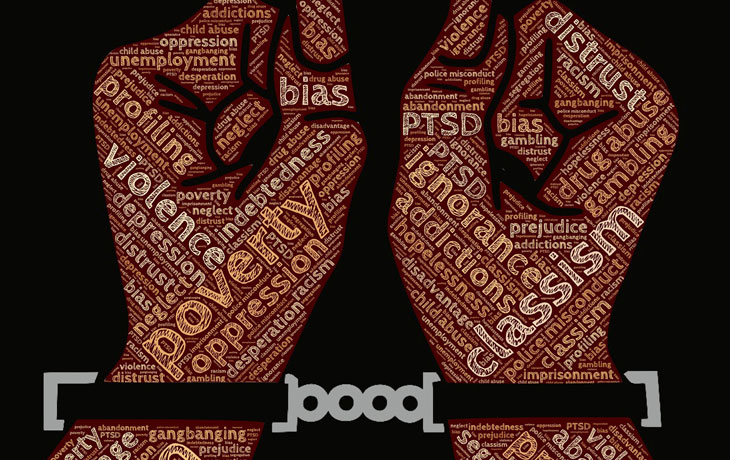 The story of our foundation began in 2014 with the formation of the “Pace Foundation NPC” and due to the great success, we decided to expand the focus of the Foundation to include various vocational disciplines. With a timely rebranding exercise during the height of the covid19 pandemic in 2020, and amalgamation of all our years of knowledge and operational experience, the Purple Lime NPC was also established in Mauritius. Purple Lime is now a registered charitable organisation duly purposed to educate and empower disadvantaged youth, especially women, to better their futures through employment and entrepreneurship.

Despite the fact that Mauritius is an economically developed country, poverty persists and has implications for children who markedly suffer discrimination, lack of schooling, and sexual exploitation. Girls are often discriminated against based on their age and for their gender. This double discrimination against girls is the reason that they are the first victims when human rights of children are violated. Add other factors such as poverty, disability, or being part of a minority group, and this discrimination quickly multiplies!

Although Mauritius is a relatively economically developed country and most of the population lives decently, some families, especially those from the Creole community, continue to live in extreme poverty.

These families live mostly without electricity or running water and cannot offer decent meals for their children. Living under such extreme conditions are not conducive to proper child development.

A Right to health and nutrition

Despite many advances made regarding birth and postnatal care, there is a relatively high rate (11.5 %) of infant mortality (children under the age of 5). This could be attributed to the distance some of these families have from direct access to health services.

Child and maternal malnutrition is also a factor in this mortality rate. The extreme poverty of some families prevents proper nutrition and even the ability to provide basic food needs for their children. In addition, these families often do not have access to drinking water and must drink unsafe water which causes diseases in children and expectant mothers.

Therefore, there remains a great need to improve access to childcare and Sanitation for the most isolated communities.

The Education of children

Despite a relatively high enrolment, children do not have access to education equally. This is particularly due to the lack of accessibility of schools, most of which are located in urban areas.

Some orphaned children, live on the street and cannot attend school because they must work to survive.

In addition, there is a small proportion of children with disabilities without the right to a “normal” education. It is concerning to note the reluctance of schools to admit disabled children for fear of them slowing the pace of learning.

The Right to Non-Discrimination

Discrimination persists towards certain groups of children, especially children with disabilities, children affected by HIV/AIDS, children from disadvantaged families and children from the Creole community.

The lack of awareness about HIV/AIDS results in discriminatory attitudes towards those infected. Ignorance of the modes of transmission and fear of the disease breeds prejudice.

Disabled children often find themselves rejected or sometimes abandoned by their families. The Mauritian Constitution fails to protect against discrimination based on disability.

On the other hand, some children from the Creole community suffer from racial discrimination. But the state is providing more and more provisions to effectively fight against this stigma.

Corporal punishment is still inflicted on children in families, schools, penal institutions and support institutions. And although the government takes measures to eliminate all forms of violence against children, it has not yet made arrangements that would allow for successful rehabilitation of minors who are victims.

There are more than 6,000 children who live on the streets, while the Mauritian authorities continue to deny the importance or even the existence of this problem. The majority of these children are between the ages of 11 to 16 years old, do not attend school and have most probably worked from as early as age 13 to support themselves.

Children are on the street for various reasons, such as no parents or a difficult socioeconomic status. These children are left to fend for themselves and become easy prey for those of ill intentions (sexual abuse, child labour etc.).

Another key problem specifically affecting homeless children is drug addiction. Drug abuse plays a significant role among those living on the streets, and is a significant symptom of poverty.

In Mauritius, girls fall victim to sexual exploitation despite measures taken by the State. They are driven to prostitution, often by friends, family members or businessmen after moving to Port Louis from across the country.

Taxi drivers are also held responsible for human trafficking and the sexual exploitation of minors. They are in fact intermediaries offering not only transport facilities but also negotiate arrangements between prostitutes and those who hire them.

The absence of clear legal provisions establishing the minimum age of criminal responsibility is worrying. In addition, the country has very little use of alternative socio-educational measures and frequently applies custodial sentences for minors.

The advent of covid-19 has emphasised an extreme poverty gap and the impact on society is becoming more visible by the day. Expediting a solution that empowers disadvantaged individuals, especially women, alleviates pressure on societies caught in a survival spiral and on government forces to intervene.

Purple Lime’s objective is mainstreaming disadvantaged, marginalised or disabled individuals, especially women through identification, education, incubation and acceleration to better their futures through employment and entrepreneurship!Please assist us in achieving this goal by donating generously. Every contribution adds to the betterment of a young person’s ability to succeed. 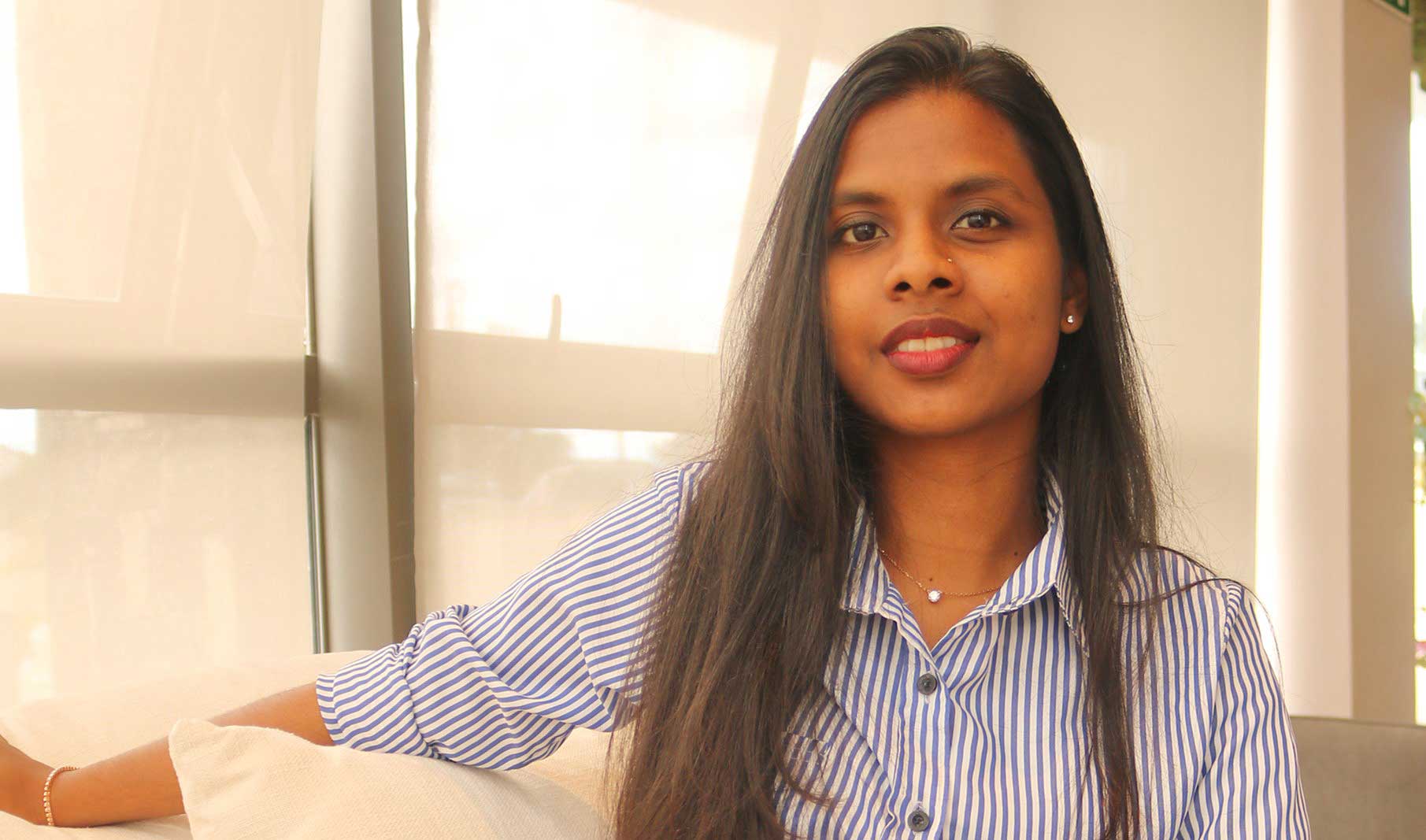 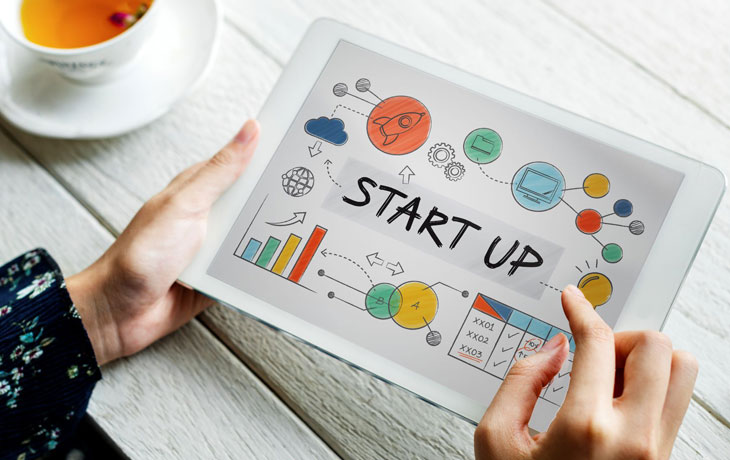